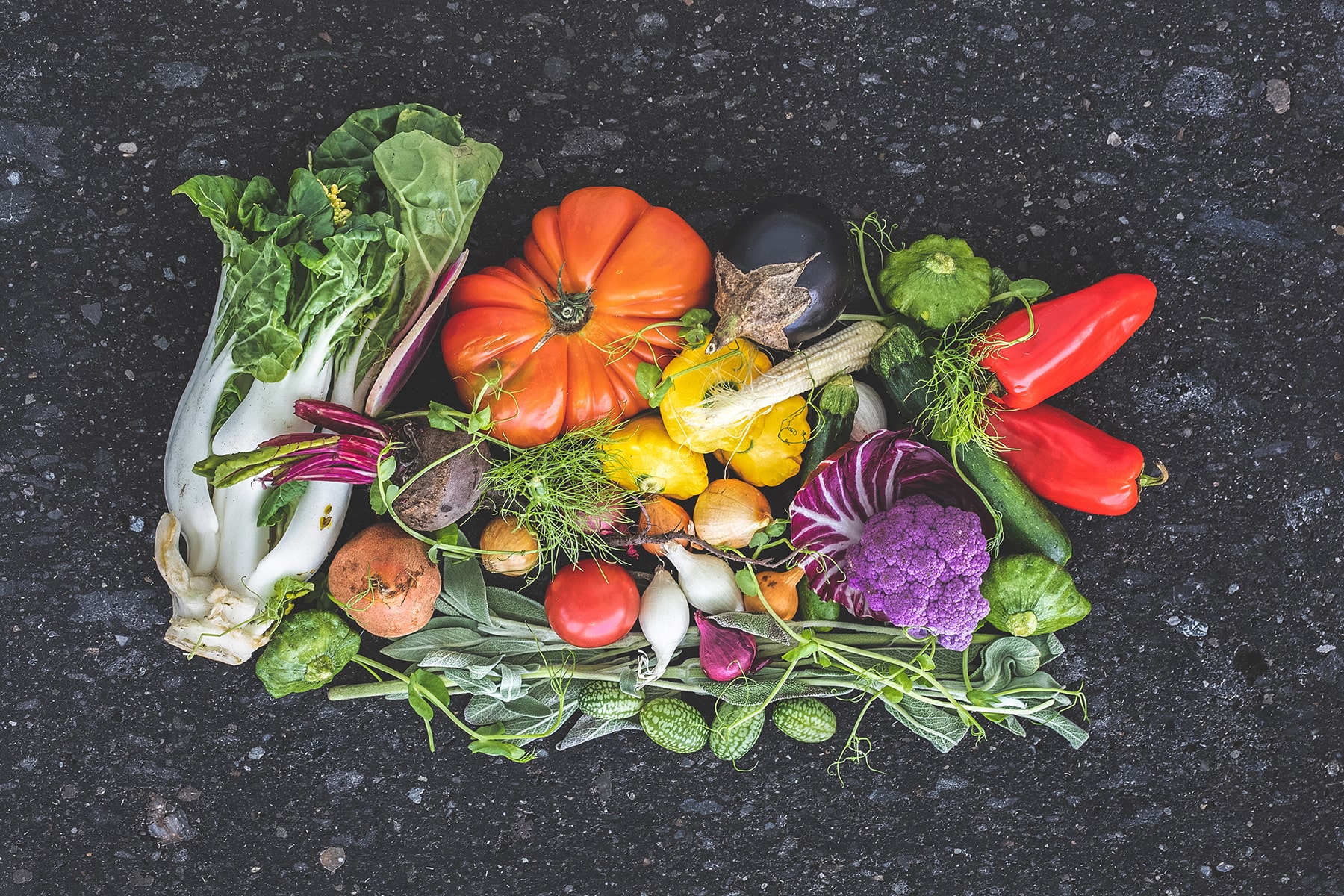 Plant-Based First: For you, for me, for all of us.

We’re delighted to see more people and businesses adopting a vegan lifestyle these days, and although some might see it as a fashionable strategy, Palmaïa’s plant-based proposal does not obey any market trend.

It is rather the product of meticulously observing modern man’s activities and their impact on the planet. Once you understand what’s happening, there is no turning back, especially if you’re interested in still having a decent planet to live in 20 years from now.

The result is an inevitable awareness and a mindset shift, which, defying paradigms, is what lead Palmaïa to take action, creating and designing spaces where sustainability and wellness are the protagonists.

Following a typical all-inclusive resort model was an easy road that would guarantee success for the operation, however, it became more important for Palmaïa’s creator to be coherent and consistent with the lifestyle he chose for himself more than a decade ago.

The Elephant in the Room

Forget about evolutionary discussions on whether humans are carnivores or herbivores, forget about whether we’re against cruel animal exploitation or speciesism, forget that today’s food system is simply unsustainable.

The planet as we know it doesn’t stand a chance if we continue eating animal products the way we do.

For as far as we’ve been hearing about climate change and greenhouse gases, we’ve been focusing on lowering CO2 emissions, yet it’s the staggering amount of nitrous oxide and methane gas from the livestock industry that’s responsible for the accelerated catastrophe that’s headed our way.

Animal agriculture causes the biggest emissions of greenhouse gases, has the greatest water footprint of any human activity, uses nearly half of the Earth’s soil, is the leading cause of ocean dead zones, habitat destruction, and species extinction.

So cutting down on animal derived products, and switching as many people as possible to vegetarian or vegan diets is about the only thing that can get us back on the right track now.

The Earth, a self-sustained living being, is threatened by the consequences of extreme climate change caused by our choices and actions.

It’s on us that entire habitats and species have been wiped out dramatically, taking away in a fraction of time what evolution took millions of years to perfect.

We are one with the planet and all the living beings in it, yet somehow we’ve created a system full of selfishness, competition, and greed, which favors profits over lives and has made mankind stray away from their true path.

Although we know the system is failing us, the resistance to change is strong, we’ve been conditioned not to defy it, but each generation has a handful of dreamers who come into this world with inquisitive minds capable of questioning and challenging the status quo.

These dreamers are true generators of change, but the awakening of human consciousness is not something that comes simultaneously to everyone, so they are often forced to swim alone against the current.

And so we began this journey just a little over a year ago, with the conviction that we could make a difference by offering people a sustainable all-inclusive luxury experience with a taste of something not only unique and delicious but healthy and environmentally ethical.

It really makes sense for us that our holistic personal growth program is complemented by providing immediate health benefits for our guests through such a culinary journey, for nurturing their bodies is just as important as nurturing their mind and spirit.

Having said that, Palmaïa is not about restrictions, but possibilities.

We understand and respect that not everyone can become vegan for a variety of reasons, but we make it our mission to promote and become ambassadors of plant-based cuisine.

We have prepared full plant-based menus for all 4 of our restaurants, 24-hour room service, and health café, while still offering exquisite non-vegan items as optional add-ons.

Our goal is to expose our guests to a new culinary experience, to seduce them with flavors and textures they wouldn’t imagine possible…

To show them how rich and tasty plant-based food can be, and maybe convert some of them in the process!

We believe we can have a positive impact not only on a personal level with our guests, but on the industry as well, for we need to be part of the conversation and help society take that leap towards conscious eating.

“Be the change you want to see in the world”…

So this is how Palmaïa plans to do it, one plant-based meal at a time.

Amenities Map How can we help you?

Included with your stay